The Siqueiros Mural Canopy, viewing platform, and interpretive center is the culmination of a decades long effort to celebrate the work of David Alfaro Siqueiros. Siqueiros, part of a triumvirate of celebrated muralists from Mexico City which included Orozco and Diego Rivera had come to work in Los Angeles for a couple of years. This work, his masterpiece in Los Angeles, was so controversial that it was whitewashed over. The community, the City of Los Angeles, and the Getty Conservation Institute have been working for over two decades to restore and view the mural. Gwynne Pugh led the architectural team for fifteen years that resulted in the current structure, which protects the conserved mural. This required penetrating through historic structures from the Pueblo and avoiding an historic brick water main. The canopy

is an elegant juxtaposition to the historic built environment of Olvera Street. In addition a viewing platform located above an adjacent structure provides visual access to the mural. This project was completed in collaboration with IQ Magic, who installed an interpretive center in the Sepulveda House on the same block. This project won the 2013 President's Award from Los Angeles Conservancy's Preservation Awards and 2013 Preservation Award from the Los Angeles Business Council.

Awards for this project include: 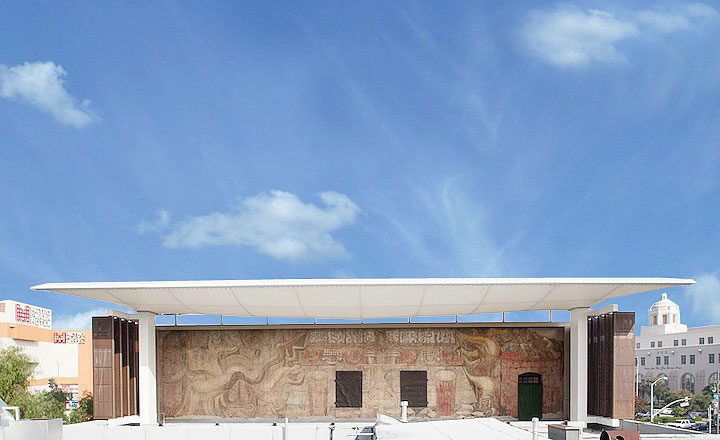 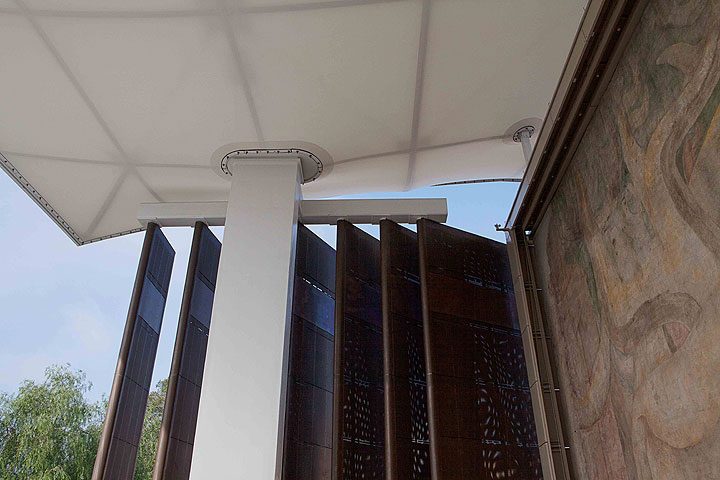 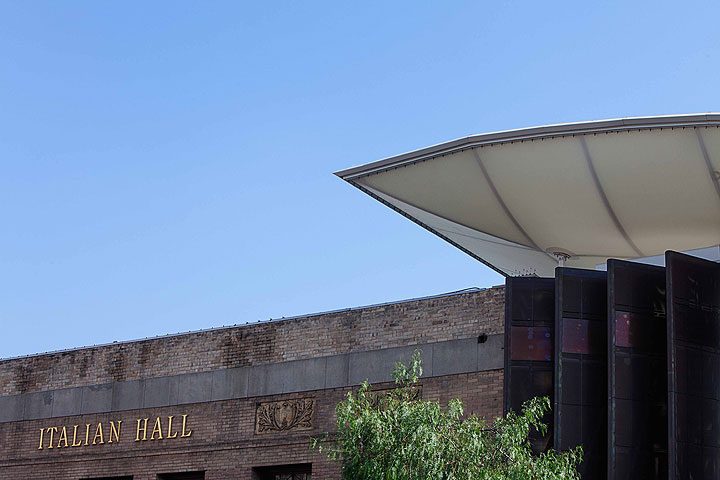 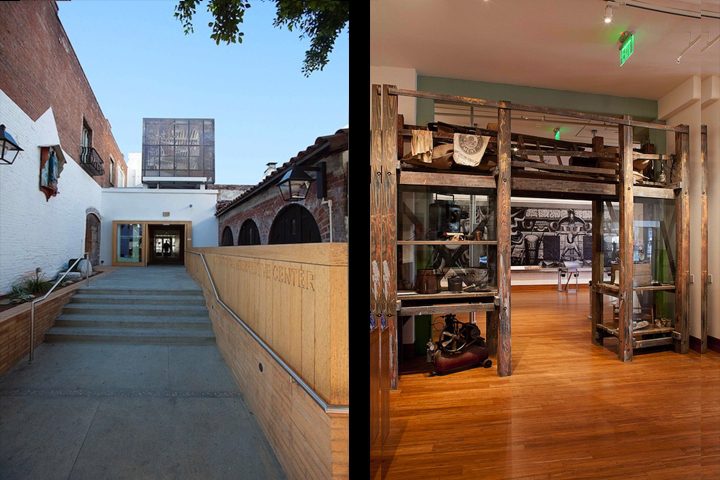